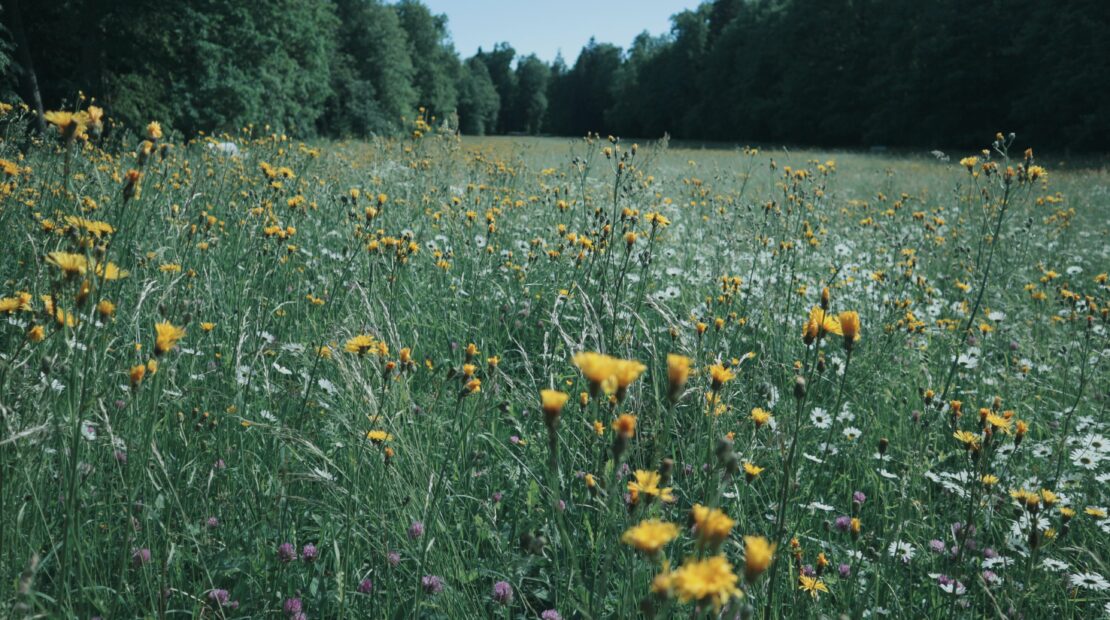 This is the second article in our Beyond Land Acknowledgment series. Read our thoughts on Indigenous land acknowledgment and why we created this series here.

After doing a self-assessment to determine whether you’re unintentionally harming Indian Country, you’re ready to start creating action steps to support Indigenous people. Over the coming months, we’ll cover several action step types and case studies. We’ll start with voluntary land taxes or “real rent.” Voluntary land taxes are growing in popularity on the West Coast: learn about what they are and how they can benefit Native communities.

What is a voluntary land tax or real rent?

Voluntary land taxes function similarly to paying rent or a home mortgage. Our rent and mortgage payments give us access to living space; voluntary land taxes recognize our access to stolen Indigenous land. Each month (or on a set time interval), land tax participants pay an amount that goes directly to Native nations and/or organizations in their area. Some land tax programs are run by non-Indigenous residents working in partnership with Native nations and organizations; others are operated by Native-led nonprofits working toward Indigenous land return. Land taxes are not required and are entirely voluntary: it’s up to program participants to determine how much and how often they’d like to contribute.

Why are voluntary land taxes important?

Voluntary land taxes are important for several reasons. The Honor Tax Project frames their land tax program as a way of “recognizing and respecting the sovereignty of Native Nations.” Too often, non-Natives fail to respect Tribal sovereignty; the more we can acknowledge Native nations’ inherent sovereignty, the better outcomes we’ll see for Indian Country.

Land taxes also provide Native nations and organizations with needed resources and allow them to work toward regaining stolen land. In an article on voluntary land taxes, Sena Crow explains, “Indigenous communities need resources, not apologies. …If you can’t offer services or labor for Native communities this month, the best way is to spread wealth (or perhaps more accurately: return wealth) and support communities so that they have the resources to be autonomous.”

Finally, voluntary land taxes are about respect. They demonstrate respect for the fact that the land we occupy is still Indigenous land. Voluntary land taxes also highlight the United States’ unpaid debts. In an article that appeared in The Guardian, Indigenous law professor Matthew Fletcher argues, “It’s not reparations if we’re talking about something the US already owes.” We’ve all benefited from stolen Indigenous land. Paying land taxes is a regular reminder to all of us that unpaid debts to Native nations still exist. While they’re no substitute for the United States government following through on its promises, land taxes can pave the way for a larger movement for accountability.

What are examples of voluntary land tax programs?

The Shuumi Land Tax directly supports the Sogorea Te’ Land Trust, an Indigenous women-led organization that “cultivates rematriation” and works to return Indigenous land to Indigenous people. The Sogorea Te’ Land Trust ultimately aims to create a land base for Chochenyo and Karkin Ohlone people (east Bay Area of California). In addition to rematriation, funding raised through the tax goes toward creating a cemetery for stolen Ohlone remains, urban gardens, community centers, and ceremonial spaces. The Shuumi Land Tax gives participants the option to calculate their rent based on the size of their home and whether they are renters or homeowners. If desired, participants can donate more or less than this suggested amount.

Present-day Seattle area is Duwamish land. The Duwamish people ceded 54,000 acres to the United States government, but they did not receive reservation land or federal recognition. Seattle area residents started Real Rent Duwamish in an attempt to bring needed resources to the Duwamish people. So far, the Duwamish have used the program proceeds to update their Tribal headquarters, create educational materials, and hire extra staff. Real Rent Duwamish provides several options for donation amounts and frequencies. As of February 2021, over 14,000 people have contributed to the program.

Created by northern California residents, the Wiyot Honor Tax directly benefits the Wiyot Nation. The creators describe the tax as actively recognizing “the sovereignty of the Wiyot tribe and their right to their traditional land.” Participants complete a formal pledge acknowledging the Wiyot nation’s sovereignty and can choose their own tax amount.

What should I consider if I’m interested in starting a voluntary land tax program?

The most important thing to consider when starting a voluntary land tax program in your area is consent. Before you launch your program, discuss your plans with the Native nations or organizations to whom you intend to donate the tax proceeds. Request their official permission, and come to the conversation with a clear outline for how your program will work. Don’t ask Native people for help with the initial time investment required to build a program. It’s very possible that a Native nation or organization will not want to participate in a voluntary land tax program and that’s ok! Respect their wishes.

If you want to partner with a Native nation, for example, go directly to their Tribal council leaders. Elected Tribal council leaders make laws for and govern their sovereign nations. They’re in the best position to consent to receiving donations for their nation. Follow the nation’s guidelines for contacting its Tribal council members. Some nations request that all meeting requests go through the Tribal council’s executive assistant. You can usually find this information on a nation’s website.

When advertising your program, mention that you’ve received permission from your chosen beneficiaries. It’ll set an example for others looking to start similar efforts and give your program participants confidence that their voluntary taxes will be put to good use. The Honor Tax Project recommends donating all proceeds and avoiding using proceeds to fund the program itself. If you’re not using the voluntary tax proceeds to support Native people, you’ve defeated the purpose of your program.

We’re not currently aware of any programs in our area. If you find out about a land tax program in our region or decide to create one, tell us about it!

We’ve outlined a few starting points for you to consider the impact of your actions on Indigenous people. We encourage you to revisit these questions and others throughout your journey to work in solidarity with Native nations. Read More

In fall 2019, we released an online guide to Indigenous land acknowledgment. Since then, we’ve received hundreds of inquiries from educators, city government officials,… Read More