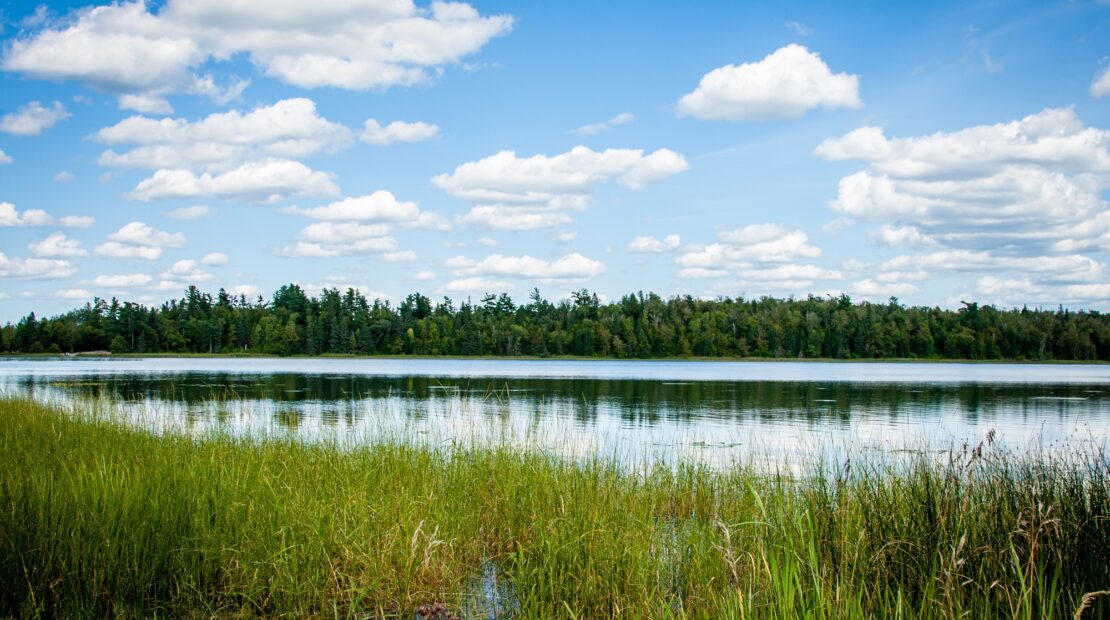 The Land We're On

The land that surrounds us is part of who we are; it reflects our histories.

Native Governance Center is an organization led by and for Native people. Our organizational roots are in St. Paul near Wakpá Tháŋka (the Mississippi river), not far from Bdoté, the place where the Mississippi and Minnesota Rivers meet. Bdoté, along with Bde Wakan (present-day Lake Mille Lacs), are central to Dakota creation stories. There are many other sacred Dakota sites near St. Paul, including Taku Wakan Tipi (Carver’s Cave) and Eháŋna Wičháhapi (Indian Mounds Park burial mounds).

We need to protect and honor the history and people of these places.

Mni Sota Makoce (Minnesota) is the homeland of the Dakota people. The Dakota have lived here for many thousands of years. Anishinaabe people reside here, too, and reached their current homelands after following the megis shell to the food that grows on water (manoomin, or wild rice). Indigenous people from other Native nations also reside in Minnesota and have made innumerable contributions to our region.

Native nations negotiated government to government, preserving their sovereign land, rights, and privileges through treaties. When land wasn’t ceded through good faith efforts, it was often stolen from our Indigenous relatives.

In 1851, the Dakota signed the Treaty of Traverse des Sioux, ceding land in southern and western Minnesota to the United States government. Dakota leaders faced insurmountable odds during the treaty process. In addition to inflating their unpaid debts, white negotiators from the federal government threatened to push the Dakota to the Rocky Mountains by force with “100,000 men.” Dakota leaders had little choice but to sign the treaty to protect their people. In the end, the federal government has never paid the approximately $3 million promised in the treaty.

Both the State of Minnesota and the United States Government carried out genocide, ethnic cleansing, and forced removal against the Dakota as a way to acquire land. They broke promises. Despite centuries of colonial theft and violence, this is still Indigenous land. It will always be Indigenous land.

Indigenous people are not relics of the past. We are still here, and we continue to demonstrate our talents and gifts amidst a backdrop of ongoing colonialism and oppression. We are worth celebrating.

We are on Dakota and Anishinaabe land.

For more information on land acknowledgments in general, check out our online guide.