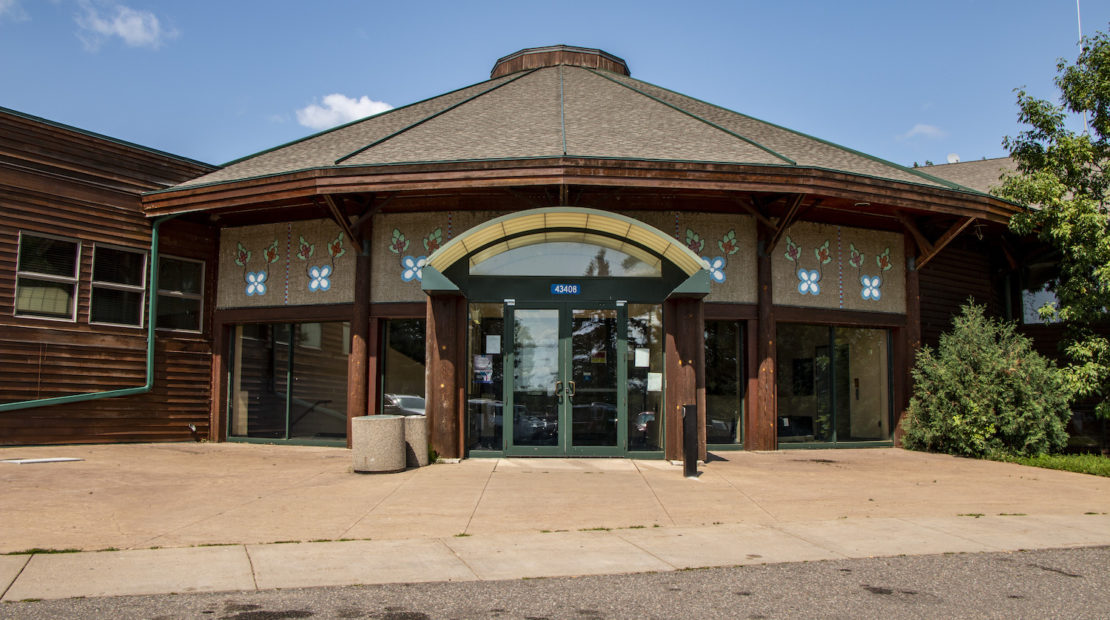 How does Tribal sovereignty operate during COVID-19?

Throughout the COVID-19 pandemic, Tribal nations have set an example for sound, future-oriented policy on a local, state, and national level. Tribes have created curfews, stay-at-home orders, call centers, and incident command systems to help slow the spread of the novel coronavirus; these are all examples of sovereignty in action.

The national news media have covered some of these actions during the COVID-19 pandemic. Have you noticed that the term sovereignty has appeared more frequently in the news during the last few months? Native Governance Center Executive Director Wayne Ducheneaux II explains, “When you have major news outlets covering Tribal safety checkpoints and other instances where Tribes are exerting their sovereignty, Tribes’ actions are no longer insular to their nations. People in the general population are interested and want to know more.”

Sovereignty allows Tribes to make necessary decisions to protect their citizens; sovereign governments know best what their people need. When thinking about how Tribal sovereignty operates during a global pandemic, let’s start with the basics: What is sovereignty? And, why do Tribes have sovereignty?

Sovereignty is the natural right of a people to govern themselves. Sovereignty means that Tribes operate as independent nations within a nation. Did you know that there are 574 federally recognized Native nations in the United States?

Tribes exert their sovereignty to govern their citizens. They have their own constitutions and systems designed to meet their people’s needs. Sovereignty is important. The Harvard Project on American Indian Economic Development explains, “When Native nations make their own decisions about what development approaches to take, they consistently out-perform external decision makers on matters as diverse as governmental form, natural resource management, economic development, health care, and social service provision.”

Why do Tribes have sovereignty?

“Sovereignty is something that Tribes have had for time immemorial,” Wayne Ducheneaux II notes. Sovereignty is not granted, but rather, it’s recognized. For example, the United States has recognized Tribes’ sovereignty through treaties since its founding. The U.S. Constitution even states that treaties are “the supreme law of the land.” In order to make a treaty, two sovereign nations must come together, recognize each other’s right to self-determination, and create an agreement.

The key takeaway here? Tribal nations have always been and will always be sovereign.

On March 26, 2020, the Leech Lake Band of Ojibwe Tribal Council enacted a stay-at-home order in response to COVID-19. The emergency order mandated that all residents of the Leech Lake Reservation stay in their homes, except for when engaging in essential activities. The State of Minnesota enacted a similar stay-at-home order in March 2020; however, this order did not include the Leech Lake Band and other Minnesota Tribes due to their status as sovereign, independent nations.

In May 2020, the Rosebud Sioux Tribe announced a plan to create the largest Tribally-owned and managed bison herd in the country. In addition to the herd’s creation, the plan outlines ideas for the possible construction of an on-reservation bison processing facility. The Rosebud Economic Development Corporation (REDCO), the Tribal entity responsible for creating and executing the plan, hopes that the herd and processing facility will increase the Tribe’s food sovereignty, alleviate food shortages caused by COVID-19, and create economic development opportunities for Tribal members.

The Rosebud Sioux Tribe’s status as a sovereign nation gives it the authority to manage its Tribal lands. The Tribe’s constitution states, “Unassigned land shall be managed by the Tribal Council for the benefit of the members of the entire Tribe.” Additionally, the Tribe’s constitution references its ability to create its own economic development corporation; the Rosebud Sioux Tribe established REDCO to further its economic self-determination.

The Non-Removable Mille Lacs Band of Ojibwe temporarily closed its Grand Casino locations on March 16, 2020. The Band explained the decision as follows: “While there have been no reported cases of COVID-19 at either property, Grand Casino sees this as a responsible, proactive decision that places the wellbeing of its Associates, Guests, and local communities at the forefront.”

The State of Minnesota enacted rules to close indoor entertainment venues due to COVID-19 earlier that same week. As a sovereign nation, the Non-Removable Mille Lacs Band was exempted from the state’s regulations. The Band decided to enact its own set of rules, prioritizing the health and safety of its Tribal citizens, casino patrons, and surrounding communities over revenue generation. All in all, the Non-Removable Mille Lacs Band closed its Grand Casino locations for 77 days during the COVID-19 pandemic.

Similar to the Leech Lake Band of Ojibwe, the Non-Removable Mille Lacs Band of Ojibwe is part of the Minnesota Chippewa Tribe and has jurisdiction to protect the health and welfare of its citizens. Aside from this, the Indian Gaming Regulatory Act (1988) states that Tribes “have the exclusive right to regulate gaming activity on Indian lands.”

The most high-profile of our five case studies, the Cheyenne River Sioux Tribe established health and safety checkpoints along federal and state highways that run through its reservation in early April 2020. The checkpoints serve as a form of advanced contact tracing to stop the spread of COVID-19. They also seek to prevent unnecessary, non-resident visitors who may have been exposed to COVID-19 from bringing the virus to the Reservation. Despite claims made by the State of South Dakota, the checkpoints do not disrupt essential travel or interstate commerce.

The Cheyenne River Sioux Tribe requires that all motorists passing through the checkpoint area stop, declare their reason for travel, and answer a brief health survey. Those who do not comply, or are non-residents arriving from COVID-19 hotspots, are asked to re-route around the Reservation. The checkpoints serve as just one part of the Tribe’s COVID-19 mitigation strategy. For example, if a Tribal member passing through a checkpoint reports visiting a coronavirus hotspot, that person is asked to self-quarantine for 14 days and is monitored along the way.

When a question about sovereignty arises, such as in the case of Tribal checkpoints, Tribes use historical precedents such as court cases and treaties for guidance. Rosebud v. South Dakota (1989) affirms that the State of South Dakota does not have jurisdiction over any highways (state or federal) on reservations. In addition, the 1868 Fort Laramie Treaty mentions the Cheyenne River Sioux Tribe’s ability to exclude non-members (those deemed “bad men” based on their moral or criminal activities) from their reservation. The Tribe subsequently incorporated this “bad men” clause into its constitution.

As we look toward the start of Native American Heritage Month in November, we’ve been thinking a lot about the importance of Indigenous… Read More