How to Talk about Native Nations: A Guide 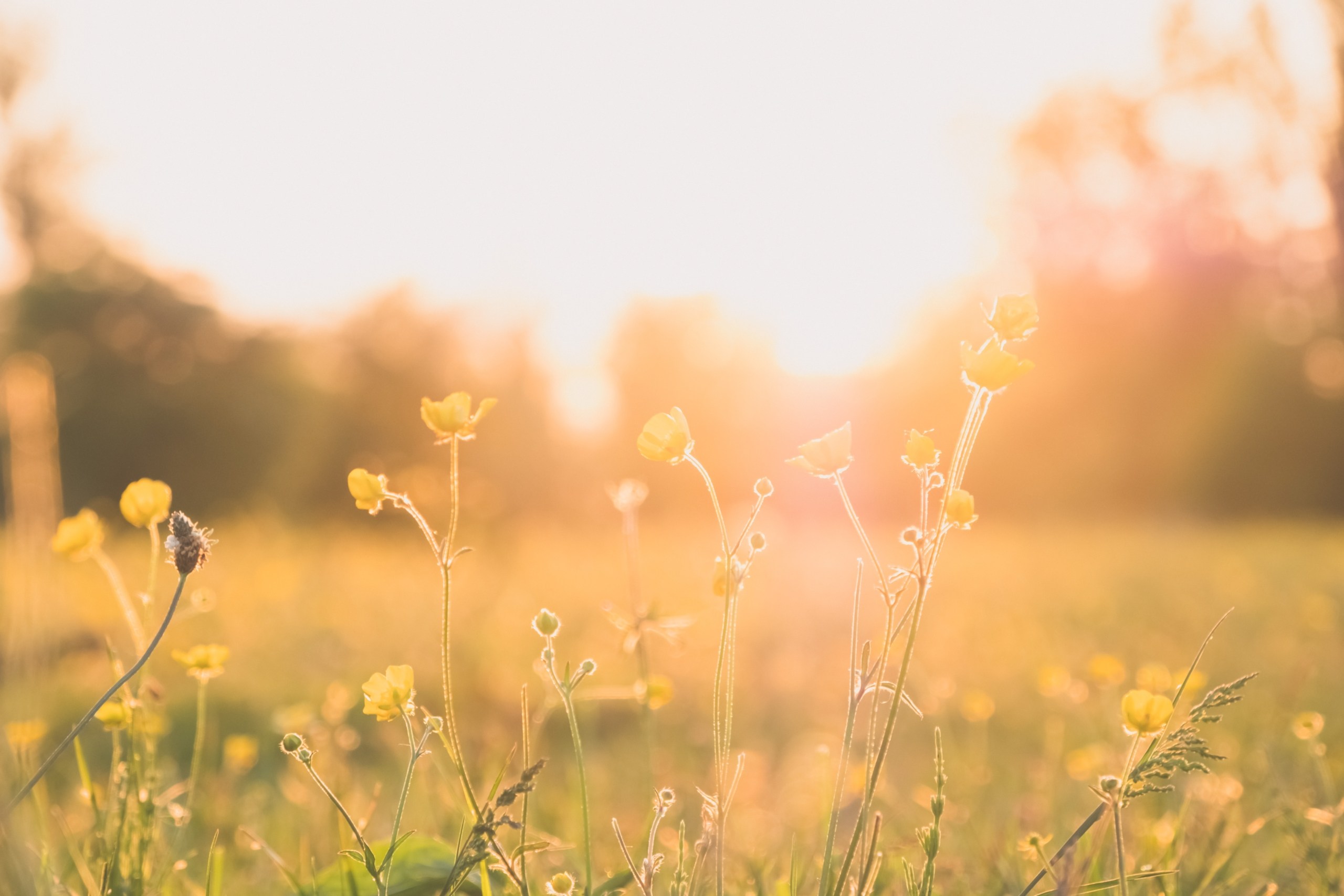 Native Governance Center hosted “Language Matters: How to Talk about Native Nations” on May 12, 2021. The event featured moderator Dr. Twyla Baker and panelists Wizipan Little Elk, Bryan Pollard, and Margaret Yellow Bird. View the recording from our event in our Resources library.

Using appropriate terminology to talk about Native nations shows respect for nations’ sovereignty. It also contributes toward Native narrative change. Because language is so important (and we’ve received so many great questions about it from our community over the years), we decided to create an online guide.

A few notes before we start:

Terminology is ever-changing. We love this quote from Elements of Indigenous Style: “The process of decolonizing language surrounding Indigenous peoples is not finished; terms, names, and styles continue to evolve.” Check in with Indigenous organizations and individuals from time to time to get a pulse on the current conversation. Don’t assume that your learning around terminology is complete.

Terminology is highly personal. Dr. Twyla Baker notes, “There is a diversity of thought within our community. There is no great big governing board of Indians that says, ‘Well, ok, we’re all going to say this, and we all agree!’” Avoid thinking that all Native people prefer and use the same terminology. (Learn about how Native Governance Center uses terminology by reading our Style Guide.)

A comprehensive guide does not exist. Be skeptical of any resource that claims to cover all aspects of terminology related to Native nations. 574 federally-recognized Native nations with unique histories, cultures, and languages share geography with the United States. We encourage you to seek out a variety of resources created by Native-led organizations rather than looking for a comprehensive document.

Language is sacred. Wizipan Little Elk explains, “In every culture in the world, you get a name. You’re called something. Your people are called something. Your identity is tied up in whatever that name is. Names have the power to create life.” Conversations about terminology and language deserve deep thought and attention; take the process seriously.

How do I talk about Native nations?

Use nation instead of Tribe.

Native nations are independent nations within a nation. The term nation shows respect for sovereignty and the fact that Native nations each have their own systems of government. Globally, we have trivialized the term Tribe (think “bride tribe,” “political tribalism,” etc.). We don’t recommend using Tribe or Tribes to talk about Native nations. Some phrases or even names of Native nations contain the word Tribe or a derivative (Tribal colleges, for example). It’s ok to use Tribe in these cases.

For example, don’t say “Minnesota’s 11 Native nations.” The nations are separate from Minnesota (because they are independent nations), so this is confusing. At Native Governance Center, we say, “the eleven Native nations that share geography with Minnesota.”

Why do some Native nations have multiple names?

You may have seen multiple names used for a Native nation. For example, MHA Nation is also sometimes called the Three Affiliated Tribes. Naming is complicated; colonization has complicated it further. Some Native nations operate with names they did not originally choose for themselves. In other instances, you may see names referencing words the nation’s citizens use to refer to themselves in their Indigenous language.

When you encounter multiple names, we encourage you to do your homework. Learn more about the history behind why many nations are currently working to change their names.

How do I talk about Native people?

When referring to individual Native people:

Always describe individual Native people by using their specific preferred Native nation affiliation. For example, “Diné artist Dale Deforest illustrates comic books.” Bryan Pollard notes, “That’s always going to be their original source of identity and the most accurate and respectful way to describe them.” If you’re not sure about someone’s specific preferred affiliation, ask them!

When referring to groups of Native people:

If all members of the group are from the same Native nation, refer to them by using their nation’s name. For example, “White Earth Nation citizens are working to protect their nation’s waterways.” If you’re talking about groups of people from multiple nations, use Native American, Native, or Indigenous. Ideally, if you can, check with the group to determine how they’d like to be referenced. You may see the term American Indian used, too. Native Governance Center does not recommend that non-Native folks use the terms American Indian or Indian. However, this is a matter of preference; you may find that another Native organization recommends something different.

According to Elements of Indigenous Style, “[Using capitalization] is a deliberate decision that redresses mainstream society’s history of regarding Indigenous peoples as having no legitimate national identities; governmental, social, spiritual, or religious institutions; or collective rights.”

Here are a few examples of terms that should always be capitalized:

Should non-Native people learn and use Native languages?

As with so many questions related to terminology and language, opinions vary. Some folks will encourage non-Native people to learn Native languages, while others will advise against it. We’re unable to tell you exactly how to proceed on this topic because language is highly personal, and context matters. But, we do feel strongly that non-Native folks should learn greetings in Native languages and how to correctly pronounce Native names whenever possible. As Dr. Twyla Baker notes, “It’s a respect thing.”

How can I learn more?

The most important piece of advice for learning more? Do your own research first before asking for help. Too often, Native people receive repeated requests to perform emotional labor for others. Before you approach someone, ensure that you’ve adequately explored the huge array of existing resources on language and terminology. (See our “Additional Resources” section at the bottom for ideas.) If you do ask for help, consider offering to compensate Native people for their time.

If you want to learn more about a specific Native nation, start with an online search. Many nations feature resources about history, language, and culture on their websites. If you don’t find what you need, try calling that nation’s government office. Native nations’ language departments and Tribal colleges are great resources for learning more about appropriate terminology.

Language Matters: How to Talk about Native Nations Explainer Video

Language Matters: How to Talk about Native Nations Event Recording

Should I say Native American, Indigenous, or American Indian? Is it ok to use the…

Indigenous people are tackling invisibility and stereotypes through the Native narrative change movement. Based in…