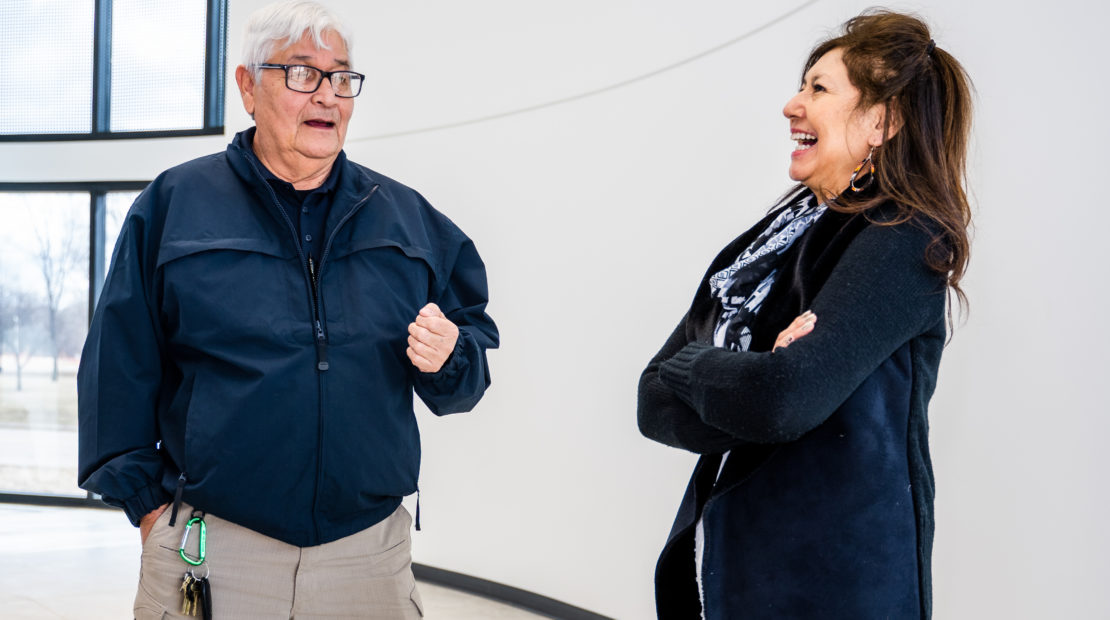 Most of us have taken a civics class at some point in our educational journey. But what does Tribal civics, specifically, mean? Tribal civics focuses on reviving practices of community care and collaboration that were central to Native nations before colonization. It’s about improving quality of life, both through political and non-political processes. Tribal civics is an essential part of the Native nation rebuilding movement.

We’re proud to launch our new Tribal Civics Guide. The guide brings together ideas from Indigenous civics leaders and our team’s experience working with Native nations. We created it for Native nations and leaders wanting to better engage their citizens in civic life. It’s also a great resource for anyone who’s curious to learn more about the importance of Tribal civics.

Levi Brown, a Rebuilders program graduate, inspired us to develop the guide. He created a successful civics course for his own nation as part of his Rebuilders action plan. After seeing the impact of Levi’s program, we knew we needed to find a way to share his model with others in our region and beyond.

We’re grateful to our collaborators for their contributions to this project. We engaged in a collective visioning process to create the final product. Along the way, we intentionally centered Indigenous knowledge and values.

Beyond this guide, we’re working on a Tribal Civics pilot program, which we plan to debut this summer. The pilot will feature virtual workshops and technical assistance. It’ll help participating nations create their own civics initiatives. Tribal civics initiatives educate citizens about their people’s history, values, and governance. We’re excited to share the results of our pilot program and use them to inform future civics programming.