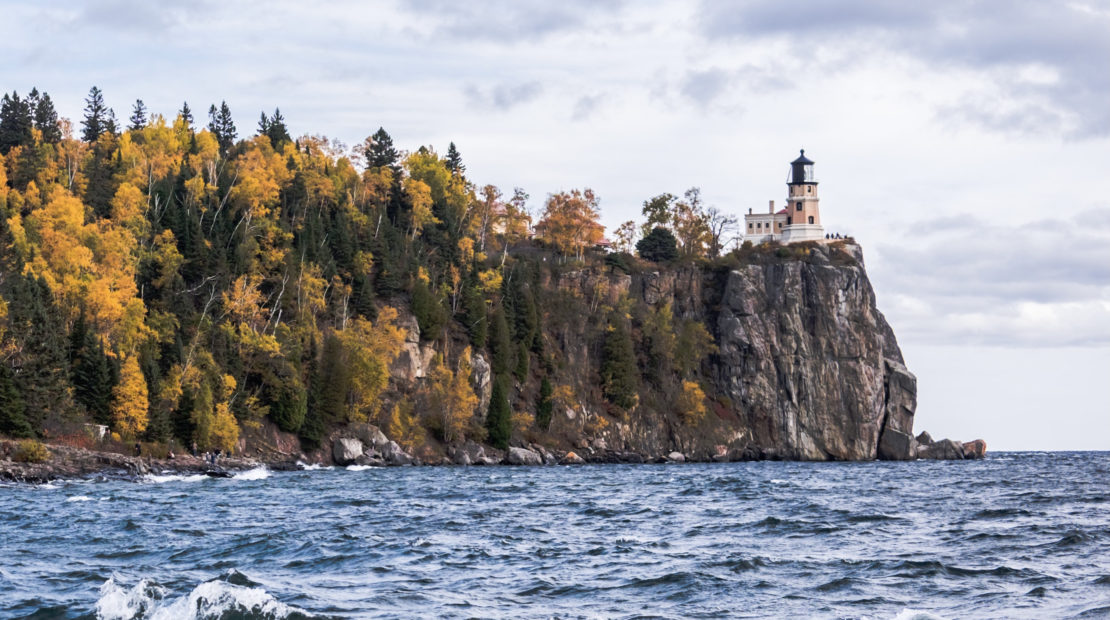 Now that it’s January and the year-end whirlwind has subsided (a bit), we’ve been taking some time to reflect on sovereignty-related changes made in Mni Sota Makoce in late 2021. Big things are happening at the state level, and many of them are a step in the right direction for Native nations. Annual state park permits are free for enrolled Tribal citizens, state-Tribal consultation is now written into law, the University of Minnesota has expanded its Native student tuition waiver program, and 12 new road signs call attention to the boundaries of the 1854 Treaty Area.

Our executive director, Wayne Ducheneaux II, shares his thoughts on what these changes mean for Indigenous people and nations. He also explains ways these new laws, programs, and initiatives can be improved. Our work to help strengthen Tribal sovereignty is never done, so we provide ways that all of us can take action to advocate for these improvements at the end of each example. 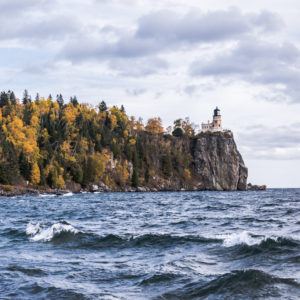 Starting in January 2022, enrolled citizens of Native nations sharing geography with Mni Sota Makoce will qualify for a free annual state park permit. Annual permits usually cost $35 and are valid at Mni Sota Makoce’s 66 state parks and 9 recreation areas. The decision by the Minnesota Department of Natural Resources (DNR) builds on previous attempts to improve relationships with Native nations, such as allowing members of nations involved in the 1854 Treaty Authority to access certain parks for free and permitting Tribal citizens to have free access to sacred sites located within park boundaries. By offering free annual permits, the DNR is working to heal relationships with Native nations and to reduce burdens on Native people. (Previously, enrolled members needed to ask for specific permission to gain free access to sacred sites.)

Here’s our executive director’s take on the decision: “The DNR’s decision recognizes Tribal sovereignty and Tribal citizens’ inherent right to access and use state park land. Moving forward, the Minnesota DNR should extend the program to include Tribal citizens from all Native nations. Due to a long history of migration and/or forced removal, many Indigenous people have ties to this land that long predate Mni Sota Makoce’s statehood. On top of that, outdoor recreation has historically excluded Indigenous people. Opening the program up to all Tribal citizens is a much-needed next step.”

Take action: Reach out to the Minnesota DNR and request that they open the program to all Tribal citizens, regardless of nation. You can find their contact information here. 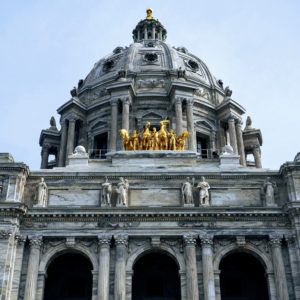 Native nations are sovereign, independent nations. They have their own governments and laws, just like the state of Mni Sota Makoce does. Governors going back to Jesse Ventura (in office starting in 1999) have recognized the importance of consulting with Native nations on a government-to-government basis via executive orders. Executive orders aren’t law, though, and they can easily be undone by new governors. The new law, signed by Governor Tim Walz in November 2021, mandates that each state agency designate a Tribal liaison and Tribal-state relations training for liaisons and other key staff. The new law will ensure that, from the start, Native nations are looped in on projects that could potentially impact their sovereign lands.

Wayne says: “Native nations do not need to negotiate or bargain for their sovereignty; they’ve always been sovereign. It’s great that Minnesota law now further affirms this fact. As more and more state governments and agencies acknowledge this fundamental truth, we’ll see better outcomes for Native nations and stronger state-Tribal relationships. But the key question here is, is it working? What data are being collected on the successes and failures of the state-Tribal consultation process? Do nations feel like the process allows them to make their voices heard and get their concerns addressed? I’d love to see more transparency and changes made in response to identified areas for improvement.”

Take action: Reach out to your state representative and/or state senator. Ask if there’s a plan in place to collect data on the consultation process and make improvements if necessary. Find your state legislator here.

Free or reduced tuition at the University of Minnesota 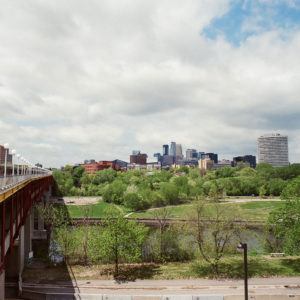 Previously, the University of Minnesota system offered tuition waivers to Native students enrolled at its Morris campus. (Federal legislation and a state mandate require this due to Morris’ history as an American Indian boarding school.) The University of Minnesota has decided to expand its tuition waivers to students at all five of their campuses through their new Native American Promise Tuition Program. The program looks a little different than Morris’ American Indian Tuition Waiver, though. To be eligible for the expanded program, students must be an enrolled member of one of the eleven Native nations that share geography with Mni Sota Makoce and meet family income limits.

Wayne’s perspective: “This is a step in the right direction. Let me emphasize step here. The University has a long history of committing injustices against Indigenous communities. They’ve carried out unethical research involving Tribal citizens; they’ve stolen Indigenous lands. (See the Cloquet Forestry Center for an example.) The University has a lot of work to do. They should take the tuition program a step further and extend the benefits to all enrolled Tribal citizens, regardless of nation and income level. The University is well aware that many Indigenous people who originally called Mni Sota Makoce home no longer live here. The same issues related to forced removal and migration that I mentioned earlier come into play.”

Take action: Reach out to the University of Minnesota and ask that they expand the tuition program to include students from all nations and income levels. Demand that they take action to address wrongdoings related to Indigenous people and nations. 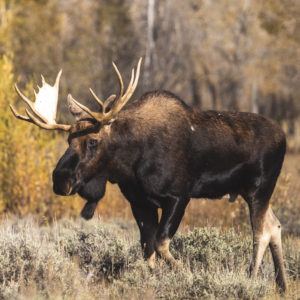 In November 2021, the Minnesota Department of Transportation (MnDOT) installed new signage recognizing the boundaries of the 1854 Treaty Area. The 1854 Treaty guarantees hunting, fishing, and gathering rights for the Fond du Lac Band of Lake Superior Chippewa, the Grand Portage Band of Grand Portage Band of Lake Superior Chippewa, and the Bois Forte Band of Chippewa in the ceded territory. The signs, 12 in all, remind the public of these enduring treaty obligations.

Wayne’s thoughts: “The Minnesota Department of Transportation’s new signage efforts are a great example of Native narrative change; they call attention to Indigenous peoples’ continued presence in our state and remind all of us about the power of treaties. I’d love to see MnDOT continue to add signage that calls attention to the fact that Mni Sota Makoce land is still Indigenous land. Do other nations want signage related to treaties or places with historical or contemporary significance? What is MnDOT’s process for engaging with Native nations around this topic?”

Are you planning to take one or more of the above action steps? Tell us about it by tagging us on social media (@nativegov)! And stay tuned for additional updates on new laws and programs related to Tribal sovereignty in our region.