Blood Quantum and Sovereignty: A Guide

Blood quantum is a complicated, controversial, and personal topic that has major implications for citizenship and belonging in Indian Country. 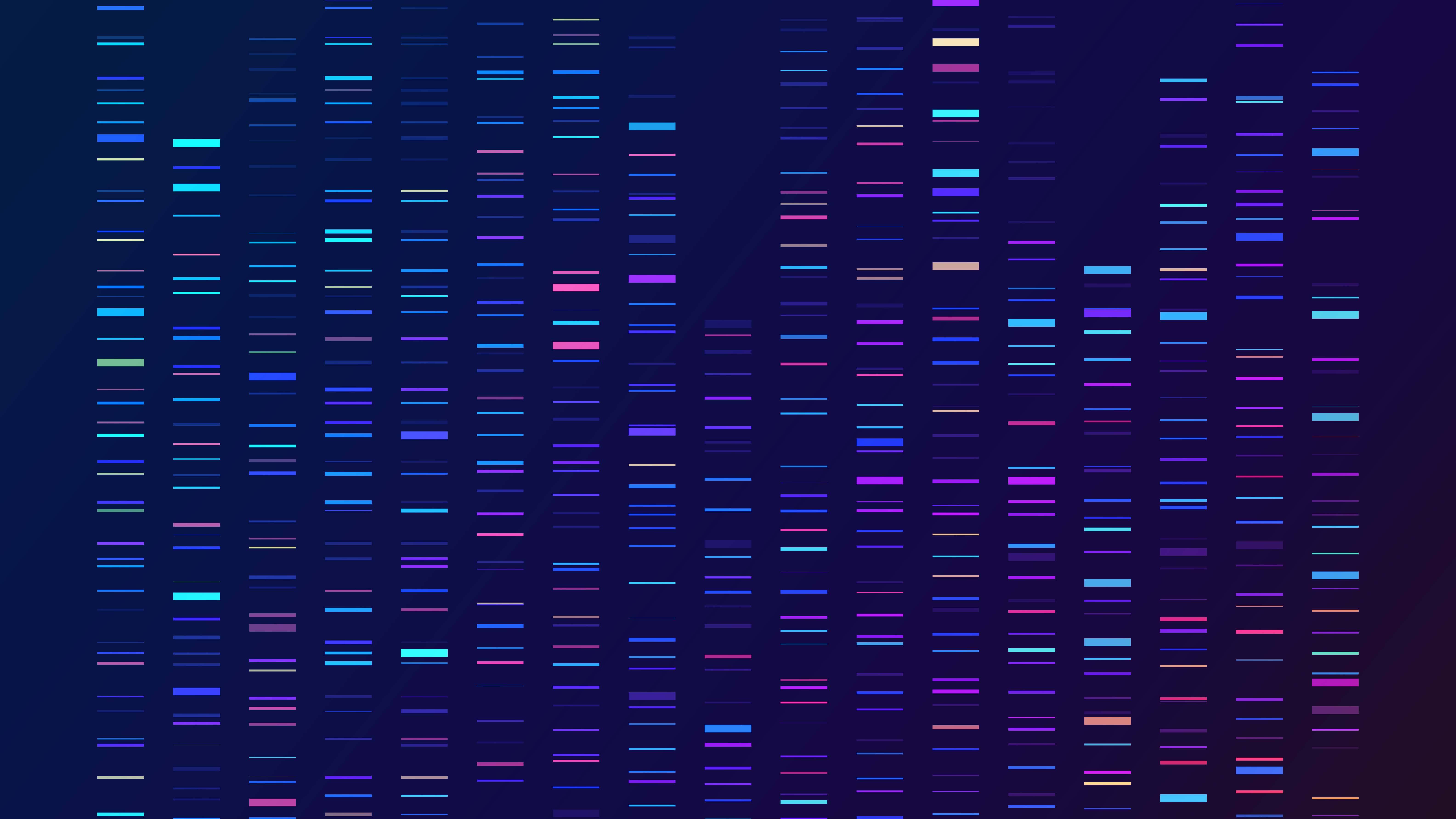 Native Governance Center held a virtual event on blood quantum, “Blood Quantum and Sovereignty,” in March 2022. The event featured Megan Hill (Honoring Nations + Harvard Project on American Indian Economic Development), Dr. Elizabeth Rule (American University), Dr. Jill Doerfler (University of Minnesota Duluth), and Gabe Galanda (Galanda Broadman PLLC). This guide is based on our event content; we are grateful to our presenters for sharing their insight with us.

the most sovereign act

a Native nation can make.”

Blood quantum. It’s a complicated, controversial, and personal topic that has major implications for citizenship and belonging in Indian Country. The conversation around blood quantum is continuously evolving. And, every Native nation has a different approach to defining citizenship and setting goals for the future. We encourage readers to stay up to date on conversations happening around blood quantum and citizenship within the Native nations and communities closest to them.

This guide provides a non-comprehensive beginner’s introduction to blood quantum and its implications for sovereignty.

What is Blood Quantum?

Blood quantum is a concept created by white settlers that refers to the amount of so-called “Indian blood” that an individual possesses. Blood quantum appears as a fraction and is “calculated” based on an individual’s family tree. Rooted in eugenics, the concept lacks any scientific basis. For example, when we have children, our biological features are not split in half. It’s not possible to actually calculate the amount of Native blood someone has. Blood quantum is a stand-in device for lineage imposed by the U.S. federal government to disempower Indigenous people and separate them from their lands, resources, culture, identities, languages, and futures.

Where Did Blood Quantum Come From?

Blood quantum is not an Indigenous concept. Before colonization, Native nations used various forms of lineal descent to determine membership. Many Native nations also had ways of granting citizenship to non-kin, such as adoption and marriage. As Gabe Galanda explains, “Before contact, the great majority of our nations today self-identified as kinship societies. The fundamental tenet of kinship was reciprocity–reciprocal duty to one another, to your people, your clan, your longhouse. That was really the underpinning of how we belonged.”

Blood quantum did not play a role in determining Tribal citizenship until the Indian Reorganization Act was passed in 1934. Under this federal law, many Native nations adopted boilerplate constitutions developed by the federal government that included using blood quantum as a basis for citizenship.

As we mentioned at the start of this guide, blood quantum is controversial, with many different arguments for and against. We’ll outline some of the most commonly-held viewpoints here.

What are arguments in favor of blood quantum?

Some worry that if blood quantum rules are relaxed or eliminated, scarce resources (per capita payments, housing, other services provided by their Tribal government) will become even more scarce due to rapid population growth. Blood quantum proponents state that their nation has had these particular rules in place for a certain period of time, and they’d prefer to stick with the status quo.

Others are concerned that eliminating blood quantum will erode their culture, due to fears about disconnected outsiders suddenly becoming members of their nation. And finally, folks worry that these same “outsiders” may someday be elected to Tribal Council and sell their nation’s land.

What are arguments against blood quantum?

Those who are against continued use of blood quantum often mention survival as a primary reason for their viewpoint. Data projections have shown that some Native nations will experience steep population declines in the near future if they continue with their current blood quantum requirements. Gabe Galanda notes, “I advocate for moving away from blood quantum because I think mathematically or statistically, it is intended to eradicate each and every one of our nations or societies from existing.”

Those who’d like to eliminate blood quantum point out that the original numbers are arbitrary. When the Bureau of Indian Affairs began recording blood quantum designations in the 1880s, white settlers had the final say when it came to the numbers. For example, if they didn’t believe someone’s blood quantum to be correct, they’d make a guess based on that person’s physical appearance. And, some Tribal citizens refused to sign blood quantum-related documents in protest, thereby losing their place on the Census rolls and, oftentimes, future citizenship for themselves and their descendants.

Finally, opponents mention that blood quantum can strain families and relationships. It’s not uncommon for Native families to have some children who are enrolled and some who aren’t. And, if a parent refuses to sign necessary paperwork, their child may be unable to enroll in the future. Blood quantum can also make relationships complicated. If you want to ensure your future children are enrolled, you’re often forced to do the math early in your relationship.

What’s the Effect of Blood Quantum on Sovereignty?

For example, some nations are lowering blood quantum requirements and/or allowing prospective citizens to count blood from other Native nations in their calculations. Others are eliminating blood quantum requirements entirely and using lineal descent (or sometimes, more specifically, patrilineal or matrilineal descent) to define membership. Finally, some nations are incorporating knowledge of language, culture, and traditions into their citizenship requirements. Creative discussions are happening across Indian Country on ways to incorporate traditional ideas about reciprocity and kinship into membership.

To address concerns about scarce resources, those exploring alternatives to blood quantum are also emphasizing the importance of differentiating between citizenship and qualification for benefits. Dr. Jill Doerfler notes, “We’re careful to try to help people see that citizenship is one thing, and services and entitlements, while connected to citizenship, are different. The programs that most nations run have a host of requirements–they might be living within a certain boundary or having a certain income or age requirement, for example.”

Continued use of blood quantum requirements has major implications for Tribal sovereignty. Dr. Elizabeth Rule explains, “There might be, down the line, a moment when folks are not going to be eligible for citizenship. In which case, what would happen, right? The Native nation would cease to exist. It’s very important that Native nations consider their power as sovereign nations and their ability to write their own laws and to self-govern.”

Why Care About Blood Quantum?

Gabe Galanda sums it up well: “Anyone who cares about this country, loves this country, and respects and honors the history of this country–whether that’s an ugly history, a beautiful history, or a combination of both–should want the Indigenous peoples of these lands to exist in perpetuity. To eradicate American Indigenous peoples would be to really erase America’s history. And one of the ways that history could be eradicated, sadly, by design, is through blood quantum.”

What is blood quantum, and why is it controversial? Watch our event recording to learn more.