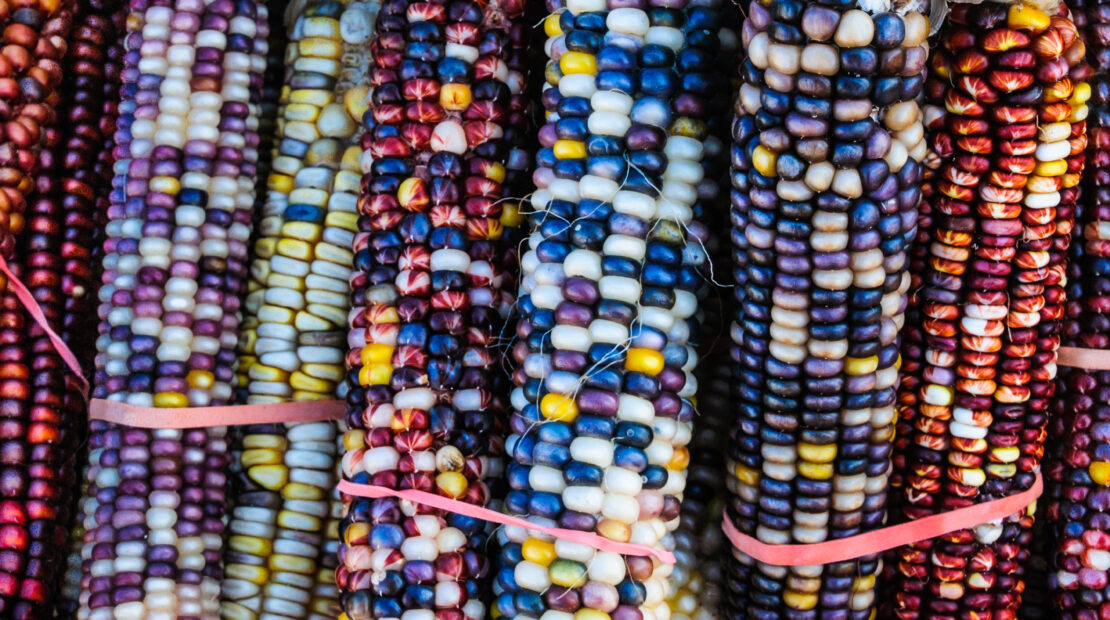 Native Governance Center creates accessible, introductory-level resources on a variety of topics related to sovereignty, governance, and nation rebuilding. We encourage you to browse, download, and share our resources with your networks! We regularly add new resources to this page, so don’t forget to check back in the future.

What is Native nation rebuilding?

The 2020 Census at Red Lake Nation

The census has a dismal record of undercounting certain population groups, in particular Native Americans residing on reservations. The 2020 census faced two unprecedented challenges: the COVID-19 pandemic and political interference by the Trump administration. For Native communities across the country, the result was a net undercount of 5.64%. At Red Lake Nation in northwestern Mni Sota Makoce (Minnesota), however, through outstanding leadership and a series of actions that embody Native nation rebuilding principles, Red Lake Nation achieved a count of 100% of known housing units.

A Tribal civics initiative is a formal or informal learning opportunity for Tribal citizens to learn about their people’s history, cultural values and practices, traditional forms of governance, and current governmental structure and administration. This guide is for Indigenous youth, educators, knowledge keepers, grassroots and elected leaders; it’s for anyone who aspires to create and implement a Tribal civics engagement plan for their nation. This resource is available to download as a PDF.

Informed leadership and strong financial management practices are crucial components for effective self-governance, something we refer to as nation rebuilding. Nation rebuilding is the process of leaving behind ineffective models of Tribal governance, or the standard approach, and rebuilding culturally-relevant governance institutions through five established elements of success: sovereignty, capable governing institutions, cultural match, strategic orientation, and spirited leadership.

In 2016, shortly after our founding, our executive director met with 21 of the 23 Native nations in Mni Sota Makoce, South Dakota, and North Dakota. He also visited with staff from the Great Plains Tribal Chairman’s Association and the Minnesota Indian Affairs Council. These visits were an opportunity to introduce Native Governance Center to Native nations. We also gathered preliminary data on Native nations’ top governance and sovereignty-related priorities. We used this information to inform the initial design of our Tribal Governance Support program.

What Do Tribal Governments Do Explainer Video

What do Tribal governments do? In this video created by Native Governance Center and the…