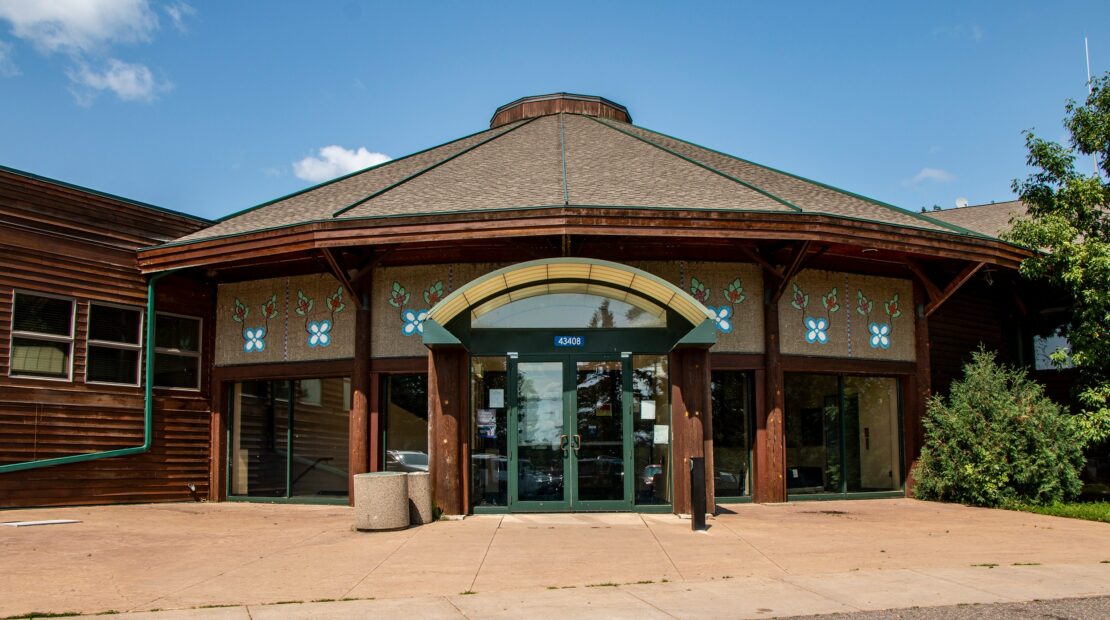 Did you know that Native nations’ sovereignty allows them to decide for themselves how to govern? The majority of Native nations hold their own regularly-scheduled elections to determine who will create laws and represent their citizens. 574 federally-recognized Native nations, over 60 state-recognized nations, and hundreds of other non-recognized nations share geography with the United States. (The process of seeking federal or state recognition is complex, so we’ll save that discussion for another day.) Tribal elections rarely receive mainstream media attention, yet they have important implications for all of us.

Below, we take an introductory look at how Tribal elections work and why they matter.

How do Tribal elections work?

Every Native nation is unique: election processes vary significantly between nations. For the purposes of this discussion, we’re going to focus on our organization’s service region of Mni Sota Makoce, North Dakota, and South Dakota. Each of the 23 Native nations in this region has a constitution that includes information on elections, such as term limits, candidate eligibility, elected leadership positions, and voter eligibility.

As for voter eligibility, some nations require that Tribal citizens reside on the reservation to be eligible, whereas other nations allow enrolled citizens living anywhere in the world to vote. The most important takeaway? Native nations and their election processes are extremely diverse.

Why do Tribal elections matter?

For Native people, Tribal elections matter because they determine our future. It’s important to learn about your nation’s elections so you can make your voice heard and play an active role in helping your nation thrive. Your input, contributions, and advocacy matter. Does your nation have a constitution? Constitutions are a great place to start to learn more about how your government and elections work. Your local Tribal College and University (TCU), fellow Tribal citizens (especially elected officials), Tribal historians, and knowledge keepers may also have helpful materials and knowledge related to elections and voting.

For non-Native people, Tribal elections matter because they impact everyone. Native nations make significant contributions to regional and local economies. Did you know they employ more than 700,000 people across the country? In some cases, Tribal governments are outperforming local governments and serve as a model of good governance and innovation. Native nations do not exist in a vacuum; they collaborate and negotiate with local and state governments, along with the federal government, on a regular basis.

Understanding Tribal elections and voting can help non-Native people become better relatives. Having knowledge of how Native nations govern makes it easier to meaningfully advocate for Tribal sovereignty and build relationships with Native people and nations.

Watch our short video to learn more about how Tribal governments work.

To learn more about Tribal elections, start by identifying the Native nations located in your region and visiting their websites. For a list of the 23 Native nations in our region, feel free to check out our resources page, which includes website links for each nation. Another great resource is the U.S. Department of Interior’s Tribal Leaders Directory, which allows you to search by nation, region, and other filters to learn more about current Tribal leaders and upcoming election dates.