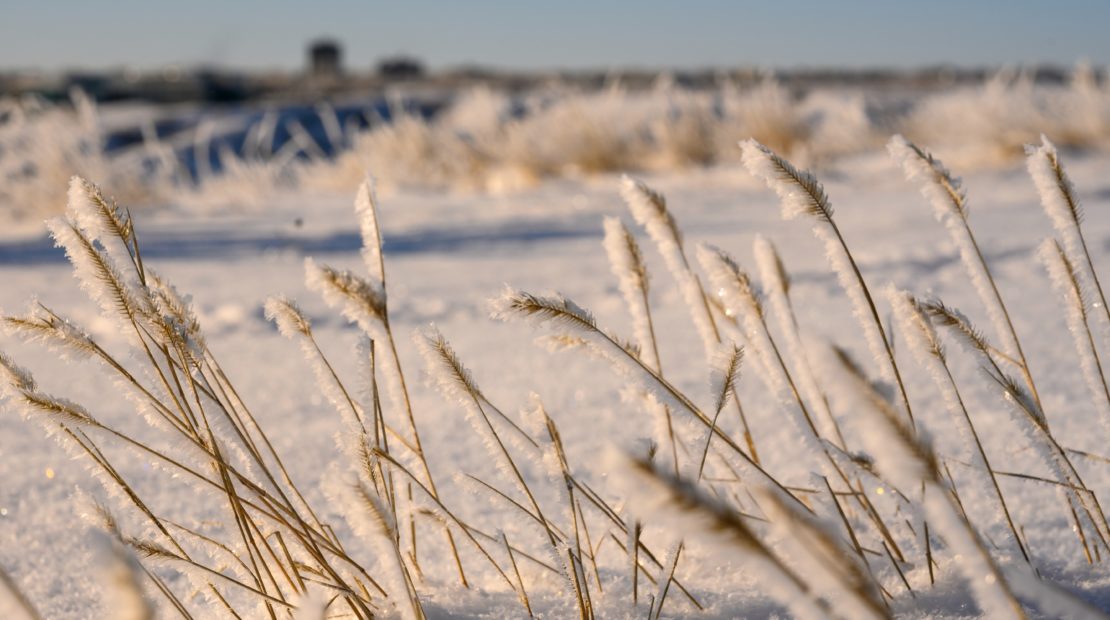 Governance Can Help Us Prepare for the Next Winter Storm

While many of us were distracted by the holidays and the never ending task of sidewalk clearing a few weeks ago, a major winter storm wreaked havoc on Native nations sharing geography with South Dakota. National and international headlines read, “Thousands are trapped on Pine Ridge Reservation” (MPR News) and “US winter storm: Stranded Native Americans burn clothes for warmth” (BBC). Our executive director, Wayne Ducheneaux II, is a citizen of the Cheyenne River Sioux Tribe and lives on the Cheyenne River Reservation. He experienced the storm firsthand and sees the event as a good reminder that when Native nations strengthen their governance and sovereignty, they can better meet the needs of their communities in crisis situations.

Starting on December 13th, freezing rain blanketed the Cheyenne River Reservation ahead of a projected 24 inches of snow. The combination of freezing rain and 50 mph winds quickly knocked out power across the Reservation. Wayne notes, “When the power went out at my house late that evening, we were fortunate to have a generator to keep our furnace running. It was essential over the next three days as our power flickered on and off.”

Citizens of the Pine Ridge and Rosebud Reservations fared much worse. At least six Rosebud Tribal citizens died after power went out and massive amounts of snow buried homes. Some remained trapped in their homes for two weeks after the winter storm hit with no power, no food, and no access to necessary medications. Pine Ridge received 30 inches of snow. Reports surfaced of Tribal citizens resorting to burning their clothes for warmth after running out of firewood.

How did this happen? Could any of this have been avoided? Tribal governments did the best they could to mobilize a robust emergency response, given their limited budgets. Unfortunately, both the state of South Dakota and FEMA failed to deliver on their promises to provide timely assistance, resulting in unnecessary suffering and lives lost.

Let’s start with examining the emergency response leveraged by the Cheyenne River Sioux Tribe, Rosebud Sioux Tribe, and the Oglala Sioux Tribe. Governments from all three nations took action to create a response plan before the storm hit. Because Native nations are sovereign independent nations, they operate their own emergency response departments. They provide lifesaving services to those residing on their homelands, both Native and non-Native, during emergencies. These services can look like evacuating residents, sheltering and assisting those in need, and providing supplies and other needed resources. Tribal governments also coordinate with local, state, and federal agencies when additional assistance is needed.

Native nations often operate with a limited budget for emergency management. For example, the annual operating budget of the Rosebud Sioux Tribe is just $9 million. Nations must allocate funding for essential services like public safety, education, administration, and infrastructure, among others. Often stretched thin, Tribally-run emergency management departments do the best they can to deliver robust services and respond to citizens in times of crisis.

Because of their budgetary restrictions, like local governments, Native nations turn to state governments and the federal government for assistance. The federal government’s trust responsibility dictates the protection of Native peoples, lands, and resources, including providing disaster management services. Under the Stafford Act, Native nations have the ability to request a major disaster declaration from the United States president, triggering access to federal aid. All three Native nations impacted by the storm put in early requests for assistance to both the state of South Dakota and FEMA. Pine Ridge put in a request for assistance to FEMA on December 18, but help did not start arriving until December 27.

The state of South Dakota made promises to Native nations to help deliver firewood and propane, in addition to equipment to clear roads, but they failed to deliver on several of these promises. For instance, the state promised Rosebud the use of three snowplows, yet they delivered only one plow and provided access for just a day and a half. All in all, it took more than two weeks for Rosebud to receive the help the state offered.

Extreme weather events will continue to increase in frequency. Native nations are working to implement solutions to build climate resilience. By focusing on strengthening sovereignty and their capacity to govern, Native nations can improve their emergency response capabilities, reducing their need to rely on state governments and FEMA. The events surrounding the late 2022 winter storm emphasize what Native nations already know: state governments and the federal government cannot be trusted to meet their promises and provide services in a timely manner. As Wayne Ducheneaux notes, “This isn’t the first time the State of South Dakota has overpromised and underdelivered.”

Some examples of how governance can be used to strengthen Tribal emergency response capacity include:

If you read any of the headlines related to the winter storm’s impact on Native nations, you probably wondered about ways to help. We recommend the following action steps: