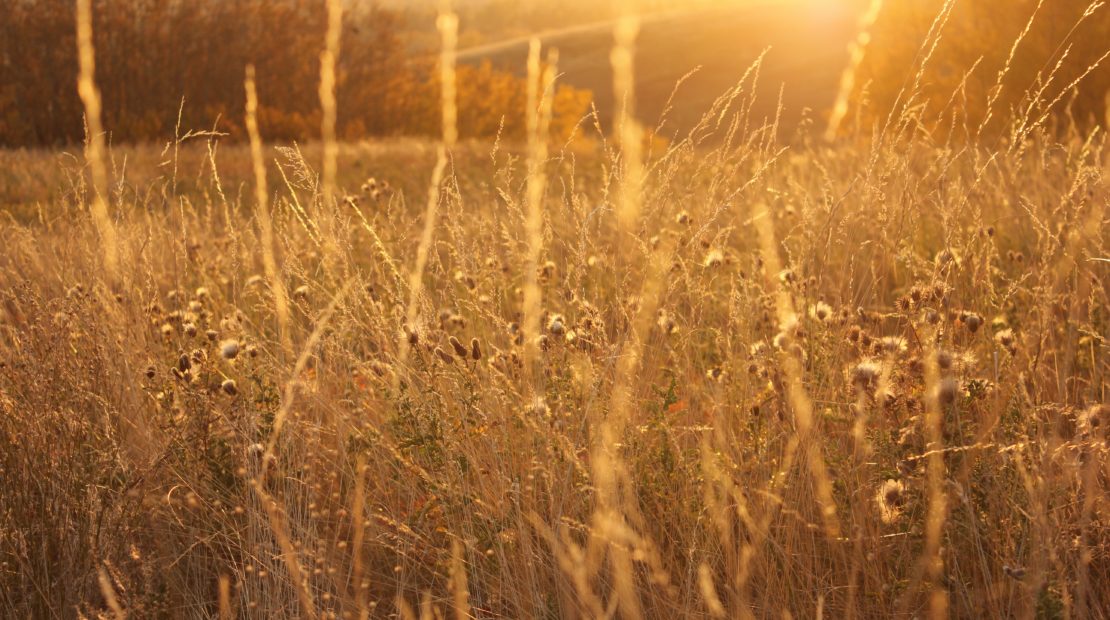 Rebuilder Adam Savariego describes himself as a patient leader. The middle child in a family of six sisters, he became a good listener at a young age. Adam brings his patient, focused leadership style to his role as an elected member of the Upper Sioux Community’s Board of Trustees.

As a Trustee, Adam helps direct his nation’s operations and gaming enterprise. He believes that meaningful change happens when Native nations understand and affirm their agency to act. Sovereignty – the natural right of a people to govern themselves – lies at the root of this agency. “Once you believe in that, it has a snowball effect,” Adam explains. “Sovereignty isn’t conditional on how you’re treated.”

To illustrate what it means for Native nations to affirm their power, Adam uses the example of holding institutions accountable for government-to-government consultation. He notes, “It’s the Upper Sioux philosophy that we don’t want to talk with state employees who simply report. We want to talk with the directors of those state employees. Or the commissioners who work directly under the governor. Because that’s what a government-to-government relationship should look like.” Adam mentions that non-Tribal government officials have a tendency to quickly turn a casual conversation with a Tribal member or employee into “consultation.” But, unless a Tribal leader is involved, it’s not enough. Holding other governments accountable requires hard work, but it’s worth it to ensure nations’ voices are heard.

When asked why he chose to run for Tribal Council, Adam admits that he ran “on a whim.” He elaborates, “I was approached by someone from my community who said, ‘Hey, can I nominate you?’ Because that’s how our election process goes. And I was like, ‘Nominate me? I kind of wanted to vote for you!’”

Adam spent almost a decade prior to his election working with young people in his community. To Adam, true youth work looks like “asking young people ‘How are you?’ but actually meaning it and inviting their story in the present moment.”

Building authentic relationships helped Adam earn the respect of his fellow Tribal citizens and ultimately gain a seat on the Board of Trustees. He continues to work with young people in his new role. He volunteers weekly at the local high school and coaches high school sports. And, he’s trying to get the college curriculum he recently taught at Southwest Minnesota State University into high school and community college classrooms.

Adam’s political experience has given him insight into the importance of teaching the next generation of leaders about Native nations’ unique status. “Now that I’ve seen how Tribal government operates on a day-to-day basis, I’ve realized that if we can teach our younger people the principles of what we’re talking about and give them the historical context to understand it, it’ll be to our benefit,” he notes. Adam has approached Minnesota West Community & Technical College about bringing content from his “Introduction to Indigenous Studies” and “Indigenous People of the Midwest” courses to students. Minnesota West expressed interest in allowing his course to be taught to high school students, making it possible for them to receive college credit.

Taking care of one another

When asked about his dreams for the future of his nation, Adam explains, “It’s my dream that we all can take care of one another. And that our basic necessities are well beyond met.” Beyond this, Adam hopes the Upper Sioux Community will continue to assert its self-determination, especially when it comes to citizenship criteria. “We constantly have to reaffirm that we, as a governing body, can determine what our membership looks like,” he illustrates. “Not the BIA, not the state government, not the federal government.”

Participating in the Rebuilders program has given Adam the tools to understand what sovereignty looks like in a practical context and Native nations’ ability to set their own agenda. He notes, “You can’t be afraid to overcome the paternalistic attitude that you need permission from the state or the county. In all actuality, you can go right to the federal government level. Native nation rebuilding has given me a solid foundation of understanding sovereignty practically.” Adam is putting these tools into action as he advocates for Upper Sioux’s decision-making ability around membership and creating a sustainable future for his fellow Tribal citizens.

His advice to young people who someday want to serve their nation as an elected leader? “If you care about this community, go for it. Don’t sell yourself short. But also, understand the responsibility of what that position means.”